Increase Efficiency in your Data Center without Breaking the Bank

Finding ways to improve the efficiency of Computer Room Air Handler (CRAH) units is critical for today’s data center owners and operators. It’s an added bonus when you can make optimizations without breaking the bank. Depending on the situation, you may be able to avoid purchasing a new unit and save money with a retrofit replacement solution.

END_OF_DOCUMENT_TOKEN_TO_BE_REPLACED

A Megawatt of Cooling Capacity for your Data Center 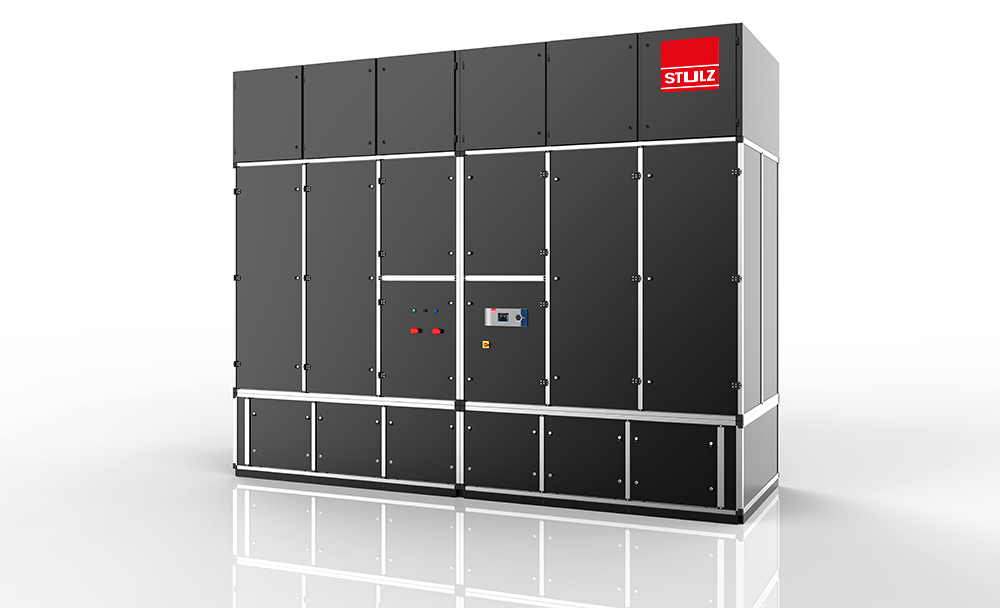 Nowadays more data centers are using Computer Room Air Handlers (CRAH). A computer room air handler (CRAH) is a device used frequently in data centers to deal with the heat produced by equipment. Unlike a computer room air conditioner (CRAC) that uses mechanical refrigeration for heat removal in a data center, a CRAH uses fans, cooling coils, and a chilled water system to remove heat. Because CRAH systems are dependent on the surrounding environment temperature, they use less energy than the CRAC's mechanical refrigeration systems. The data center industry’s largest perimeter CRAH is our own CyberAir CFD-1080.

END_OF_DOCUMENT_TOKEN_TO_BE_REPLACED 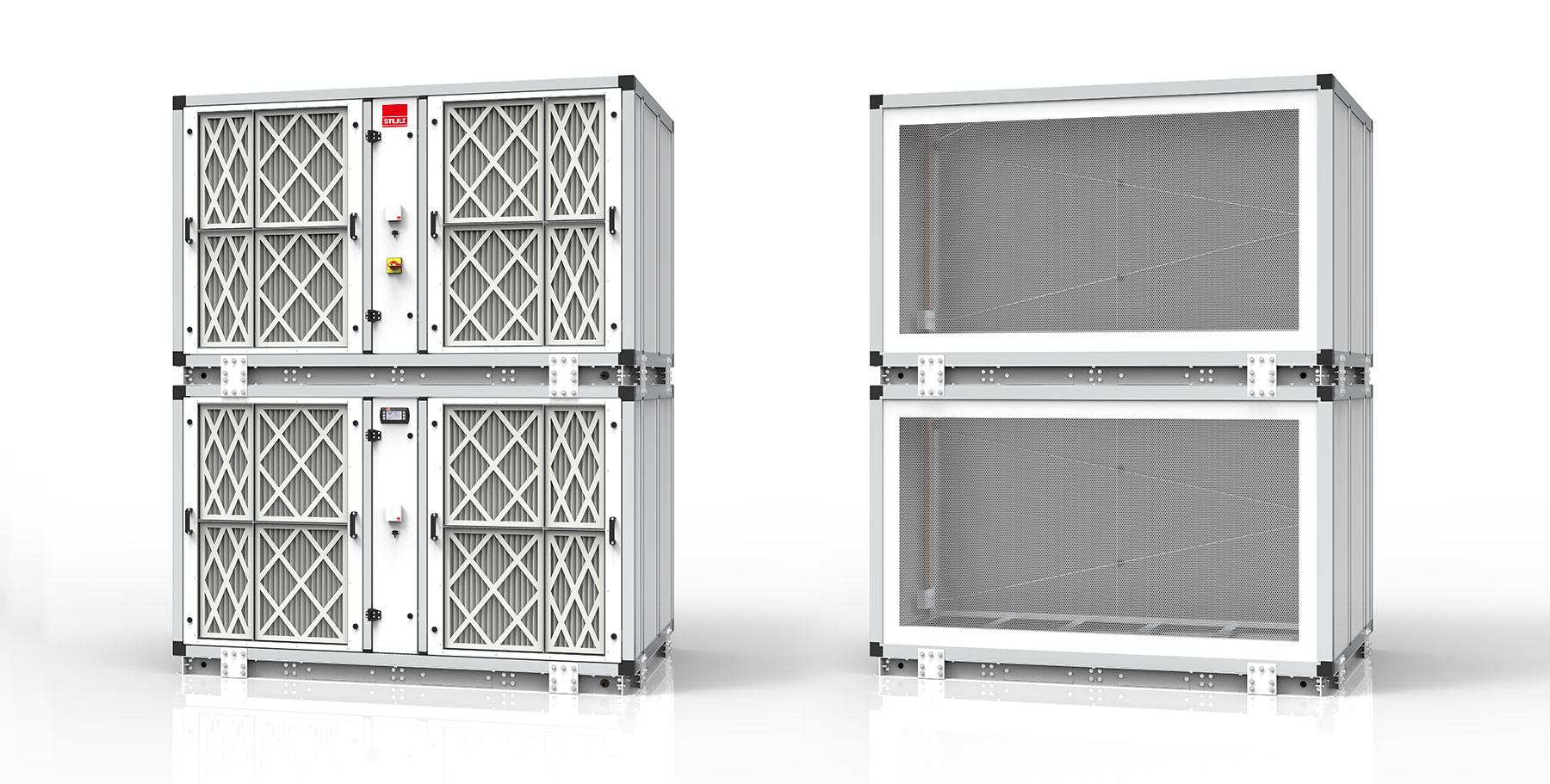 END_OF_DOCUMENT_TOKEN_TO_BE_REPLACED

Tweets by @STULZ_USA
Connect with us